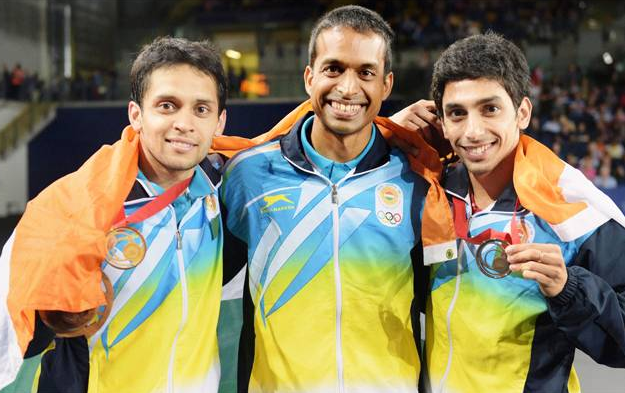 It’s a Sudhir babu’s dream also to play in Pullela Gopichand’s character as he is also a badminton player, he is showing very much interest to play this role. This movie will start in November. 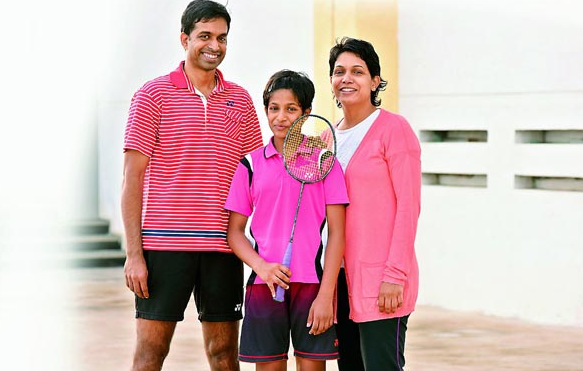 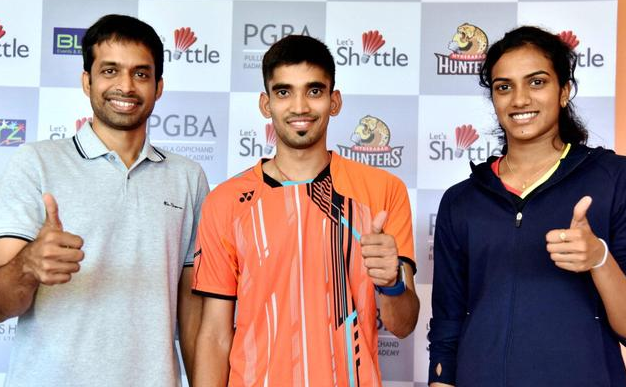 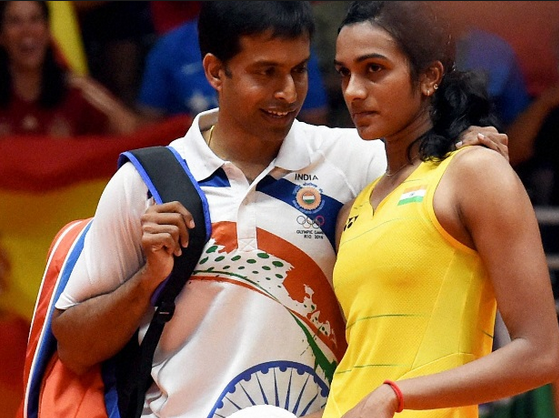 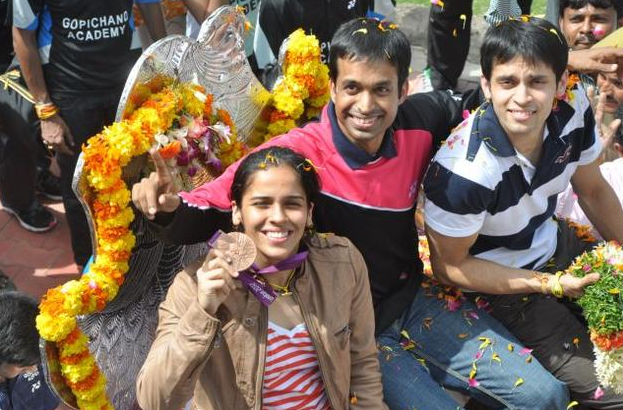 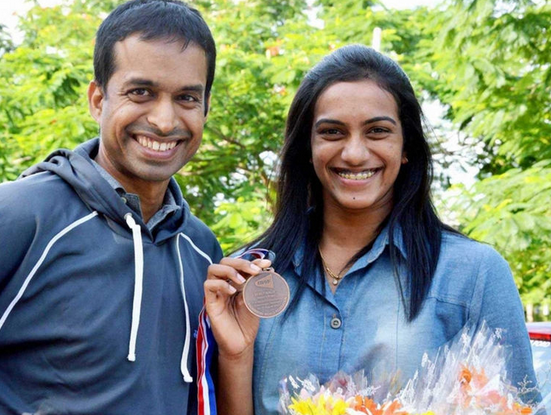