Her silver medal win in the women’s singles event of the 2016 Summer Olympics made her the first Indian shuttler to reach the final of an Olympics badminton event and the youngest Indian to make a podium finish in an individual event at the Olympics. 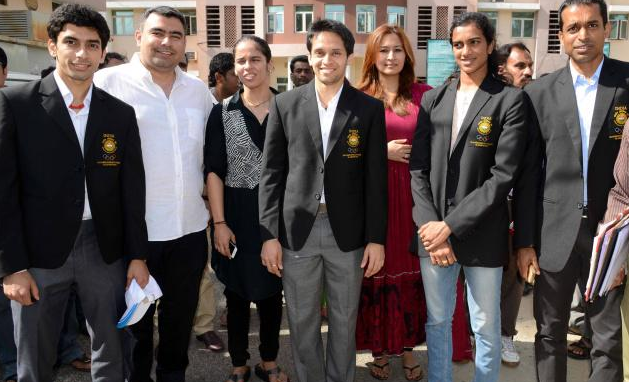 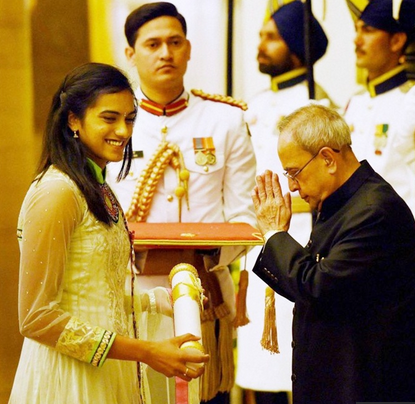 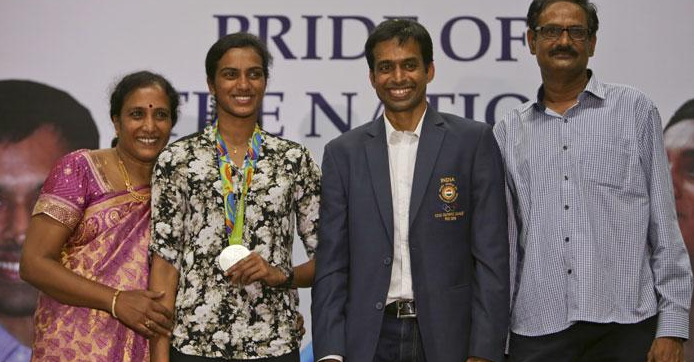 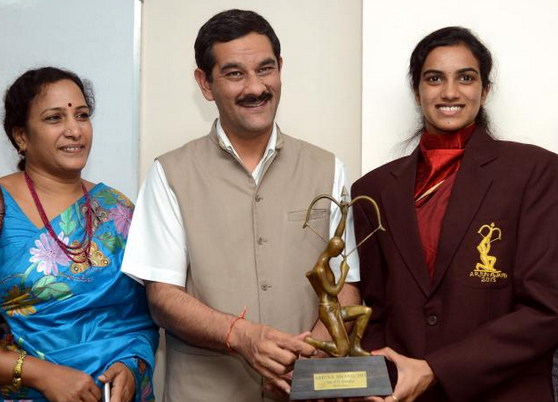 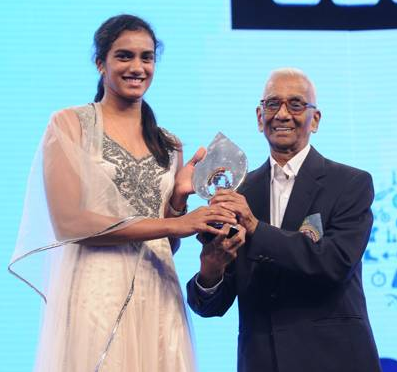 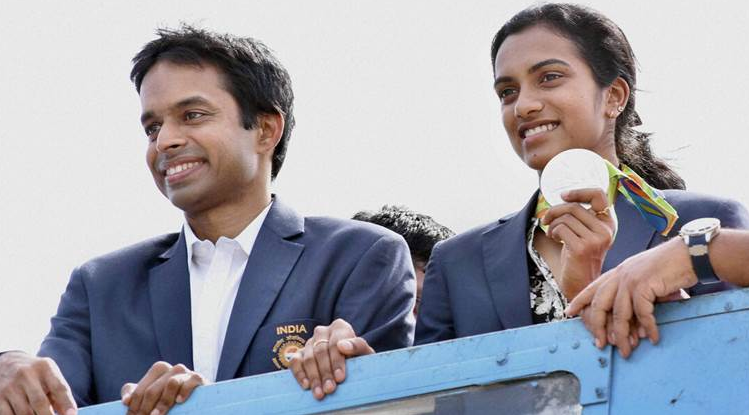 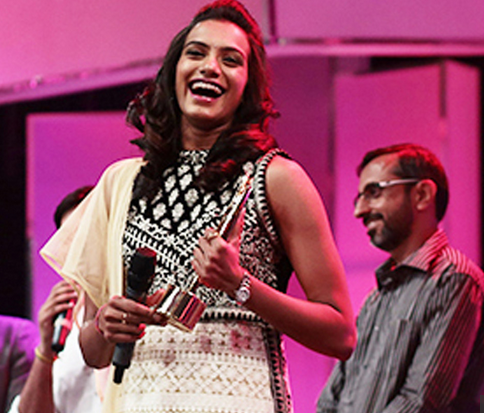 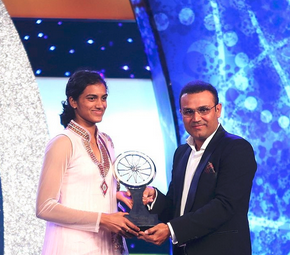 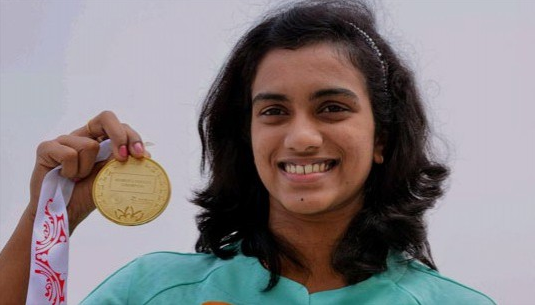